There are no updates at this time. Check back again soon :)

A family farm flocked with and history.

In 1985, Bruce and Sharon Vandenberg purchased Lenberg Farms, a 100-acre farmstead located near Lindsay, Ontario. Wanting to start a farm-based business that Sharon could operate while raising a family, the Vandenbergs conducted some market research into the viability of running a goat cheese plant on the farmstead. What they found was an opportunity, despite never having milked a goat or tasting goat cheese.

The Vandenbergs named their dairy “Mariposa Dairy," following the traditional and common practice in Ontario of naming dairies after the township within which they were located. Mariposa is the Spanish word for butterfly.

From the time the first kid goats were purchased in 1987 and the first cheese was produced in the fall of 1989, the Vandenbergs continued to expand their business and increase their herd. In 2007, Mariposa Dairy was re-located from the Lenberg Farms property to a facility in Lindsay, ON.

In 2015, after immigrating to Canada, the Bons family managed the goat herd at Lenberg Farms until purchasing the herd and moving to their own goat barn and milking facility in 2017, leaving the Lenberg Farm facilities vacant. As part of the Vandenberg legacy, Bruce and Sharon's daughter Ellen and her husband Dave Edney now own and run the Mariposa Woolen Mill, bringing a resurgence of life to Lenberg Farms. 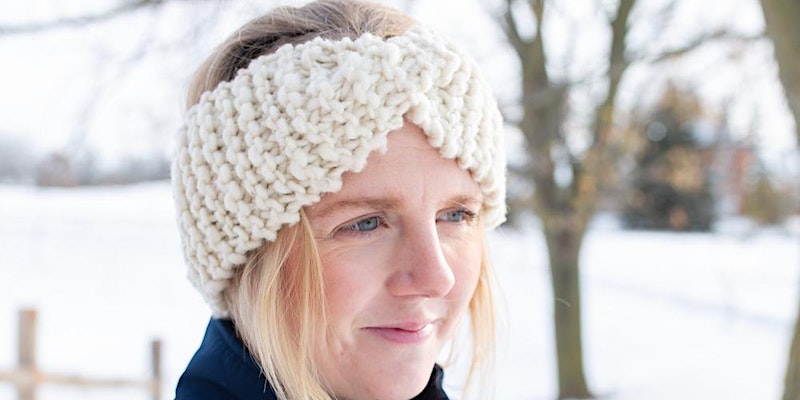 Learn the basic knitting skills required to make a headband

This is a fun and relaxing workshop where you will get an introductory to knitting and learn the skills needed to make a headband. This is also a great opportunity if you are looking for some Mommy and Me time while learning a new skill and making something special together. Workshop will also include some light refreshments. All materials are included. 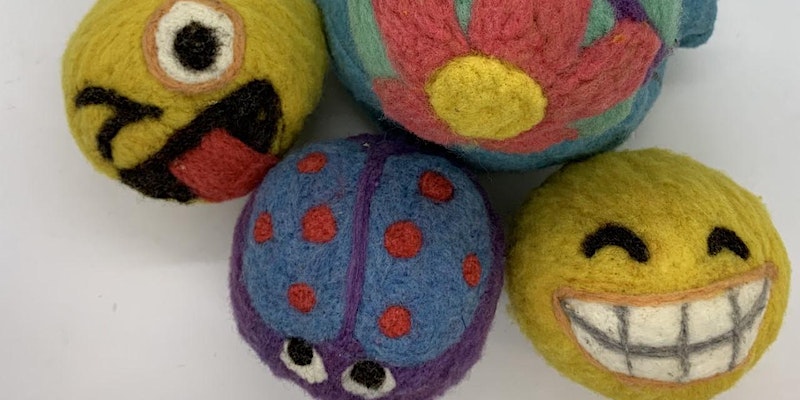 Add some fun to your laundry days with your own speciality designed dryer balls. Workshop includes 3 wool dryer balls and you will learn beginner skills to needle felt your own design. Added bonus, you will learn how to wet felt onto a bar of Kawartha Lakes Soap Co. soap. Adding felt to soap helps it last longer, makes it less slippery and acts as a gentle exfoliant! All materials for workshop are included. This workshop includes light refreshments.

Don’t be intimidated! This is a fun and relaxing introduction to the basics of needle felting as you create a simple felt painting you can display in your home. (Approx. size 8”x10”). This fun evening will also include some light refreshments and a coupon from our friends at Galaxy Picture Framing. All materials for workshop are included.This workshop includes light refreshments. 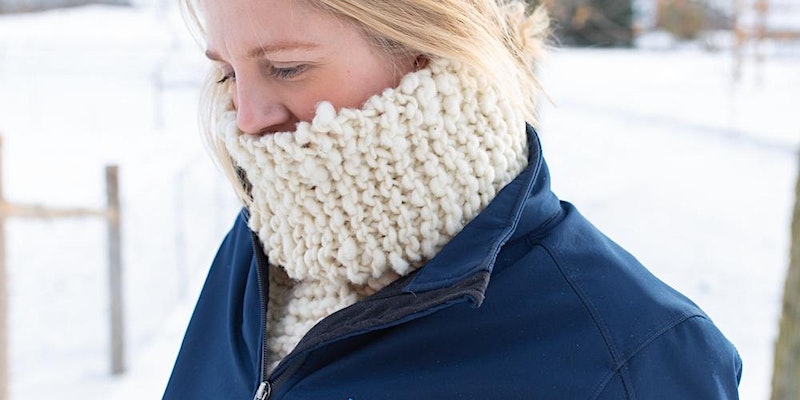 Great opportunity to come and learn the basics of knitting. This is introductory knitting class will teach you the skills required to make a scarf. All materials for workshop are included. (Super bulky, 1 ply rambouillet wool, natural and hand dyed colours available.) This workshop will also include some light refreshments. 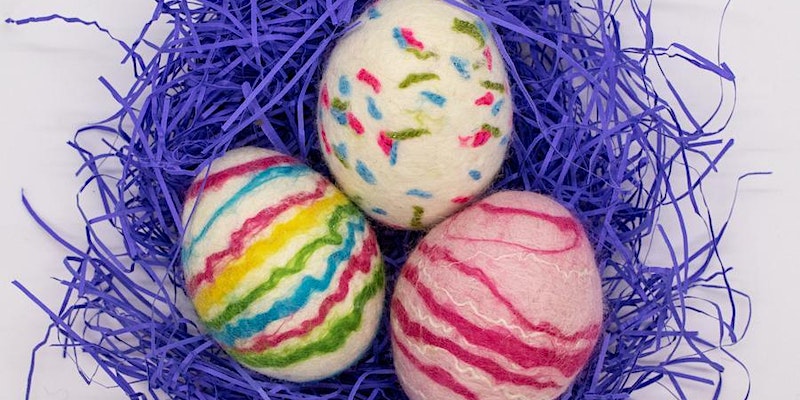 Start to get ready for Easter with our felted egg soap workshop. We will be wet felting 3 egg shaped soaps which you can take home to use or put on display. Adding felt to soap helps it last longer, makes it less slippery and acts as a mild exfoliant. This fun night will be supporting two local businesses in one night as we are using Kawartha Lake Soap Co. soap and our wool rovings. All materials for workshop are included. This workshop will also include light refreshments. 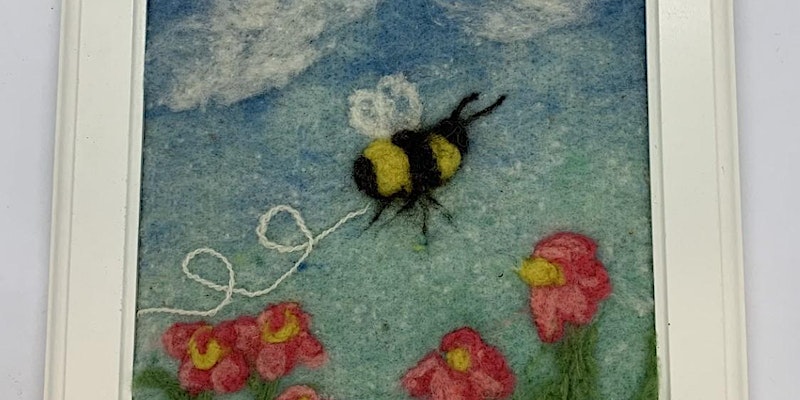 Don’t be intimidated – Beginner Felted Picture Class. Come learn the basics of needle felting as you create a simple felt painting you can display in your home. (Approx. size 8”x10”). This fun evening will also include some light refreshments and a coupon from our friends at Galaxy Picture Framing. All materials for workshop are included.

Explore the Lenberg Farms homestead and the newly established Mariposa Woolen Mill through our self-guided educational farm tour. We invite you to learn more about the milling process, watch our workers, and explore the long family history of the farm.

Bringing new life to the old dairy shop, the Mariposa Woolen Mill Shoppe features wool and woolen products milled from our flock and processed right here on the farm. To pay hommage to the family's origins on the farm, we are proud to also offer our Mariposa Dairy goat and sheep cheeses to taste and purchase.

We're proud to offer custom milling for those with their own fibre and fleece. Our mill processes all orders as independent batches, guaranteeing you will always receive your own fibres back. As with our own wool, we take pride in every batch we mill.

Our livestock consists of six heritage flocks of sheep and one herd of Angora Goats, all registered on the Heritage Livestock Canada Conservation List, a list of endangered heritage breeds. Heritage breed livestock is a breed that was developed and used on farms, ranches and homesteads before the advent of modern industrial agriculture. We have a passion to conserve these trusted breeds which all produce a range of unique fibre. The flocks of sheep on the farm include; Icelandic, Black Welsh Mountain, Lincoln Longwool, Shropshire, Rambouillet and Jacob Sheep. We also have Angora Goats which produce the luxurious fibre ‘mohair’.

At Mariposa Woolen Mill, we love to see your wool creations from the whole family! To participate in our colouring contest, have your parents help you print off the colouring sheet, colour it, and bring it by the Shoppe to be entered into a contest.